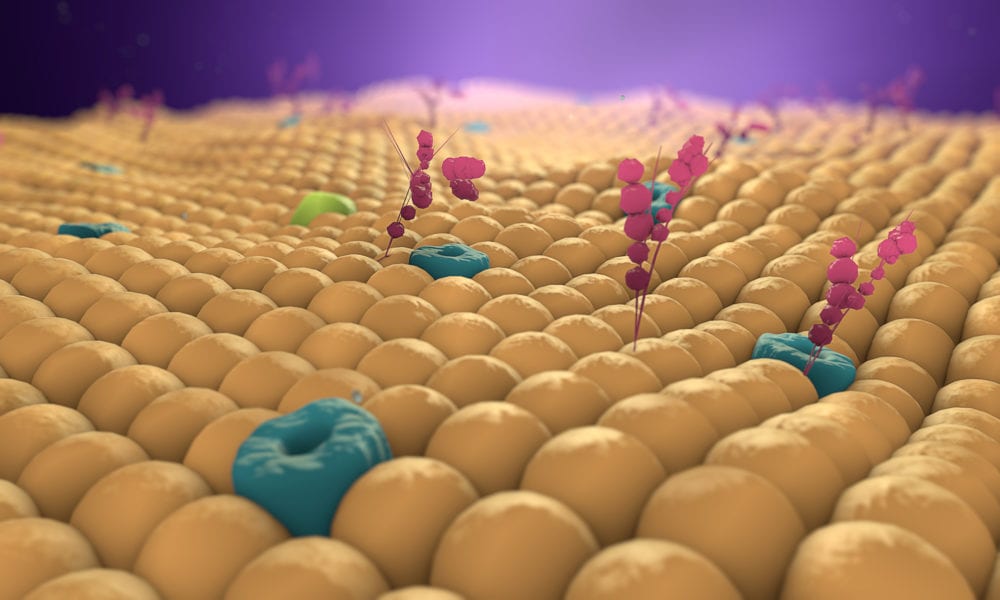 Phospholipids have a number of very important functions. Some of these include:

Is It Possible To Bypass PEMT Mutations with Nutrition?

Many people interested in nutrigenomics would like to know nutritional means to improving their health, despite certain gene mutations. Sometimes, these are referred to as “bypassing mutations”. First, its important to determine if you actually have a deficiency in phosphatidylcholine. This can be determined though certain types of lab testing, such as special plasma lipid tests.

The other important factor to consider is that choline is abundantly found in many whole foods. This includes: egg yolks, sunflower and flax seeds and other nuts and seeds, as well as animal sources such as liver and whole fat dairy products. Another consideration if it’s determined one has a greater need for phosphatidylcholine is using whole lecithin. Lecithin derived from soy (preferably non-GMO), or sunflower seeds contain considerably high amounts of phosphatidylcholine.

It may be likely that certain PEMT gene mutations can increase the need for choline. This may be true if one cannot synthesize enough phsphatidylcholine from the PEMT enzyme. In which case, food sources rich in choline (such as those mentioned) is probably the best solution.

An interesting study has found a connection between PEMT enzyme function and breast cancer. Specifically one of the major associated breast cancer gene mutations known as BRCA1, has been found to have a major interaction with PEMT (6). These involve varying degrees of “hypermethylation” and altercations of histone marks, an epigenetic modification. The study found that hypermethylated sites were more prone for estrogen receptivity.

As a methyltransferase, PEMT consumes methyl. One of the primary methyl donors for MT (methyltransferases) is SAMe (S-adeonsyl methionine). It has been known for more than 30 years that abnormal methylation plays a significant role in cancer formation. PEMT enzymes are evidently one important component in BRCA1- related breast cancer cell dynamics.