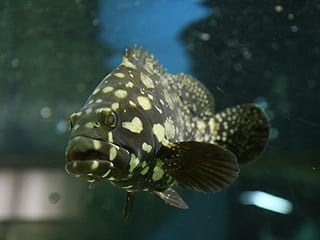 The oceans of this world have been poluted with environmental toxins. The recent nuclear catastrophe in Japan will introduce new forms of toxicty to the already toxic pacific ocean: radioactive waste. This is another factor that contributes to the high amount of man made polutants in the world’s largest ocean.

According to offshore petroleum experts, the world’s oceans are bombarded with about 6 million tons of petroleum waste per year. The north pacific ocean is home to a patch of petro-sludge twice the size of the state of Texas, roughly 537,000 square miles! Coal fired power plants have resulted in a 30% increase in mercury contamination of the pacific ocean over the past 20 years. Harvard scientists have determined that the amount of mercury in the world’s oceans will continue to skyrocket. By 2050, the amount of ethylmercury in the pacific will double the total estimates from 1995 if coal emissions continue.

The U.S. Department of Energy reports there are “millions of gallons of radioactive waste” as well as “thousands of tons of spent nuclear fuel and material” and also “huge quantities of contaminated soil and water” generated by the nucelar power industry. The United States’ commerical nuclear facilities account for about 3,000 tons of high radioactive waste per year.

It isn’t clear how damaging the recent explosions at the Fukushima nuclear plant will be on the pacific ocean. Russia and Japan have both been known to dump radioactive waste into the pacific since the 1950’s.

The fate for the amount of radioactive waste that will be released is tied to the eventual outcome of the Fukushima plant. Stay tuned.