Lyme Disease, Co-infections & The Assault on Your Connective Tissue 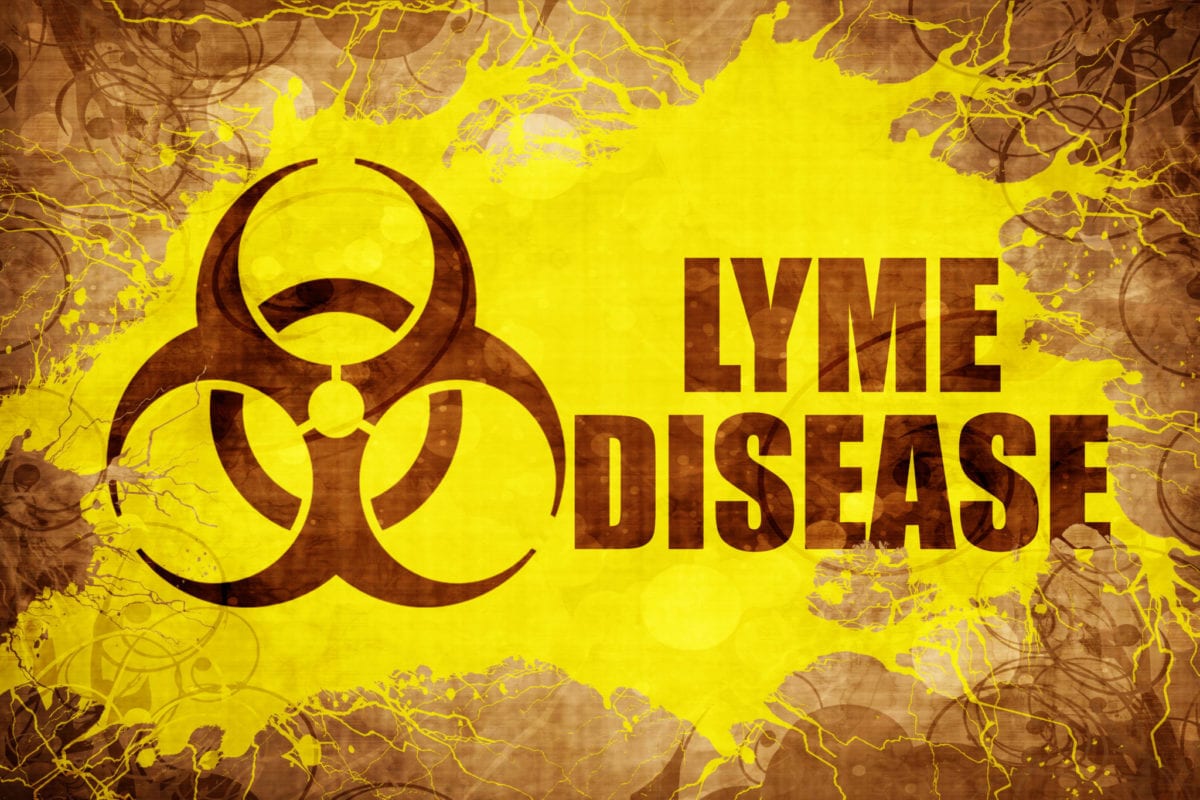 Lyme disease can cause a disruption to collagen. This can lead to many symptoms. Optimize Lyme disease treatments: support your collagen and connective tissue.

Lyme disease and associated co-infections have become a pervasive epidemic. More than 300,000 cases of Lyme disease are diagnosed annually in the US, and these numbers are likely significantly under-reporting the incidence of infection. Simultaneously, the chronic disease patient population experiences many complex symptoms related to a loss of extracellular matrix (ECM) function, and associated connective tissues. Review of the literature reveals that stealth pathogens such as Borrelia and Bartonella disrupt the connective tissue in a number of significant ways. Understanding these mechanisms can lead to the development of new therapies aimed at supporting ECM and connective tissue functions.

The extracellular matrix (ECM) is an important component of physiology. The ECM is comprised of connective tissue, collagen, proteoglycans, glycosaminoglycans, matrix-charged water, and the amorphous gel-like space known as the interstitium. Some of the important functions of the ECM include:

Hence, the critical functions of the ECM are integral to the behavior and function of our cells, our immune system, nervous system, and our endocrine system.

Joint hypermobility syndromes are a significantly under-diagnosed spectrum of conditions that reflect a loss of connective tissue and extracellular matrix functions. There are essentially 2 types of joint hypermobility: those with a congenital/genetic cause and those with a non-genetic cause. The non-genetic type appears to be brought about as the result of some chronic illness, which may involve stealth infections.

A loss of extracellular matrix function and associated joint hypermobility can lead to a number of symptoms. Some of these include:

One of the most striking examples of how Lyme disease co-infections can wreak havoc on the extracellular matrix and connective tissues comes from a 2018 study that looked at the effects of Bartonella infection, rheumatological symptoms and associated joint hypermobility (8). The case study publication concerned a female veterinarian who displayed the clinical symptoms of EDS (Ehlers-Danlos Syndrome), Type 3. Type 3 EDS is considered to be the most severe form of EDS, chiefly affecting the vascular system, and leading to a significantly reduced life expectancy. The patient was identified as having a Beighton hypermobility score of 7/9.

The patient was found to have Bartonella koehlerae and Bartonella henselae infections. Bartonella bacterial infections have a notable and destructive effect on the vasculature and endothelial functions. The patient was treated for bartonella using the longterm use of antibiotics. The treatment resulted in the resolution of the patient’s symptoms, and notably the Beighton hypermobility score was recorded post treatment as 0/9, a dramatic shift from a 7/9 score pre-treatment. These findings reveal the vast implications stealth infections (and the tissue-inflammation they invoke) have on the connective tissue.

Bartonella is an intracellular bacterial infection. In order to arrive at it’s target locations, bartonella stealthily works its way through the ECM and connective tissue through a series of mechanisms. It is known that Bartonella directly interacts with the connective tissue:

Borrelia burgdorferi is the main bacterial pathogen causative in Lyme disease, however other forms of Borrelia have been identified. One of Borrelia’s primary targets is in fact the host’s extracellular matrix and collagen system (11). Borrelia’s target in the ECM can prevent detection by host immune cells. Borrelia uses its adhesins to bind itself to the host’s glycosaminoglycans and proteoglycans in the connective tissue (13). Lyme disease bacteria can cause a degradation of the collagen and extracellular matrix.

Many patients report experiencing joint hypermobility or skin hyperelasticity following the onset of some chronic illness or subset of symptoms. This strongly suggests an inflammatory process occurring in the connective tissue. Additional symptoms which may implicate Lyme or stealth co-infections affecting the connective tissue may include:

One potential mechanism of how hypermobility could form as a result of Lyme disease or it’s co-infections is through cell danger signaling induced through connective tissue Fibroblast cells.

Fibroblast cells are the main cell type that produce the constituents of the extracellular matrix and collagen networks. It is known that these types of cells exist in a cross talk with neighboring mast cells (14). The cell danger response (CDR), a term developed by Dr. Robert Naviaux highlights the distinct role of mitochondria-coordinated danger signaling through purinergic receptors and extracellular nucleotides. Purinergic signaling is one of the key cellular, coordinated mechanisms that alters cellular metabolic function and behavior during perceived threats of cellular danger (17).

What Can Be Done To Support Collagen Production During or After Inflammation?

If Lyme disease, Bartonella, Babesia, toxic metals, or mold exposure is associated with causing sudden onset joint hypermobility, then these issues should be addressed as a primary concern. It may very well be the case that some individuals are predisposed towards weaker connective tissue, due to genetic variations in collagen genes such as the COL family or the Tenascins. In these cases, the epigenetic vector is the proverbial straw that breaks the camel’s back.

Polysaccharides derived from: Aloe vera, marine brown and red algae or mushrooms such as maitake and Lion’s mane may be greatly beneficial to support collagen synthesis. There is a significant body of clinical evidence that polysaccharides from various supplements can improve, or even correct collagen-deficiency symptoms such as subluxation, dislocation, popping joints, organ prolapse and hyperextensible joints.

The following supplements may be useful to support collagen: