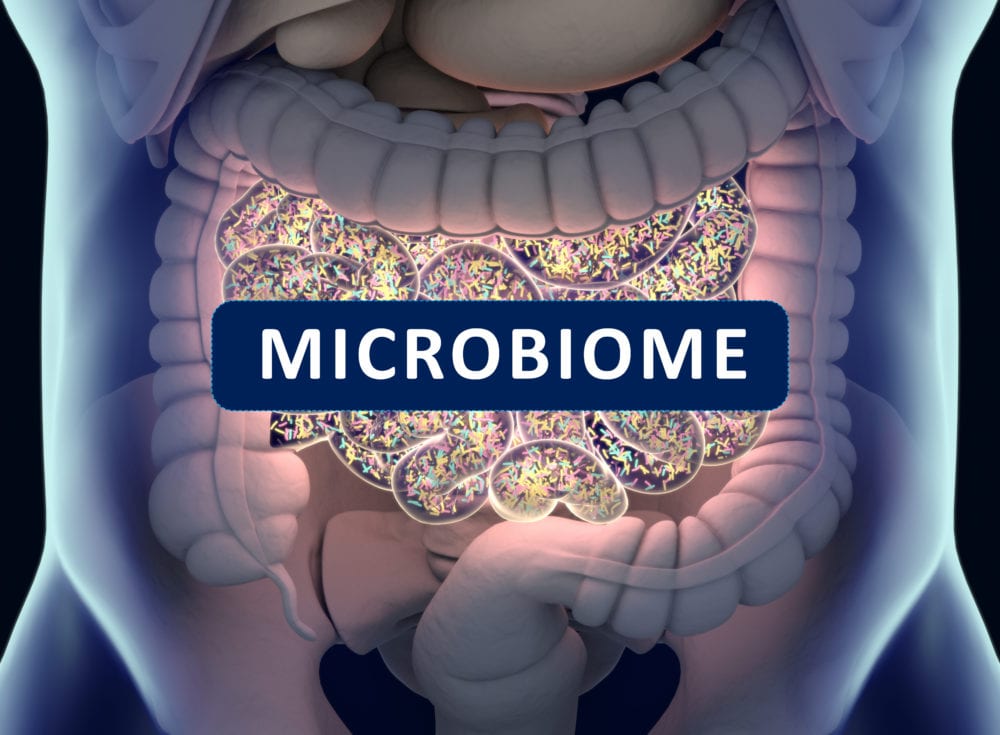 Lactobacillus reuteri is perhaps one of the most intriguing and significant beneficial microorganisms in the human gut lining. It has been studied as a key modulator of the intestinal immune system, and has even been studied as a regulator of the TH-helper cell response, which is a key component of the autoimmune process. The therapeutic use of probiotics to include reuteri may provide benefit to a number of people.

Lactobacillus reuteri is found in human breast milk (1). When given supplementally to infants with colic, reuteri has shown to significantly decrease crying time among infants, by as much as 50% (2). Reuteri has also been discussed as one of the most effective probiotic bacteria for reducing infantile diarrhea (4).

The gut is now well understood to play a substantial role in the progression of a number of disease processes, such as intestinal diseases like Crohn’s, and ulcerative colitis, but also inflammatory autoimmune conditions such as RA, lupus, Multiple sclerosis and others.

Among its many gut-related activities, reuteri has been found to inhibit h pylori infection (3).

A study conducted in 2006 found that Reuteri improved symptoms of dental plaque and gingivitis, compared to controls, highlighting the importance of flora balance on oral health (6).

Lactobacillus reuteri has been shown to induce double-positive intraepithelial lymphocytes (DP IEL’s). DP IEL’s are a type of lymphocytes found in the intestines that play an important role in oral tolerance and induce a wide array of immunomodulatory effects (10).

Modulation of the intestinal microbiota has emerged as one of the most important therapeutic aspects of treating autoimmune disease. This is largely due to the effect that gut microbes have on T-cell lymphocytes, a type of immune cell with significant activities. Reuteri normalized T-cell activities among mice who were deficient in a signaling protein known as FOXp3. FOXp3 is a type of master regulatory protein that controls the anti-inflammatory TREGs cells (T-regulatory cells) (6). TREGs cells are a critical component of immune tolerance, and their dysfunction is strongly etiological in autoimmune disease.

In lupus, the use of lactobacillus reuteri has been shown to activate T-regulatory cells (TREGs) (7).

In rheumatoid arthritis research, a 2011 randomized controlled trial found that the combination of L-reuteri and L-rhamnousus yielded functional improvements in treated patients (12).

Another significant mechanism through which reuteri works is through inhibition of TH17 (8, 9). TH17 is a type of immune pathway that incites autoimmune activity.

Lactobacillus Reuteri can be taken orally as a supplement. It will exert its effects in the gut, and through its modulation of T-cells can promote systemic effects.