Insulin & Type 2 Diabetes: Why Overuse Is Potentially Dangerous & How to Fix 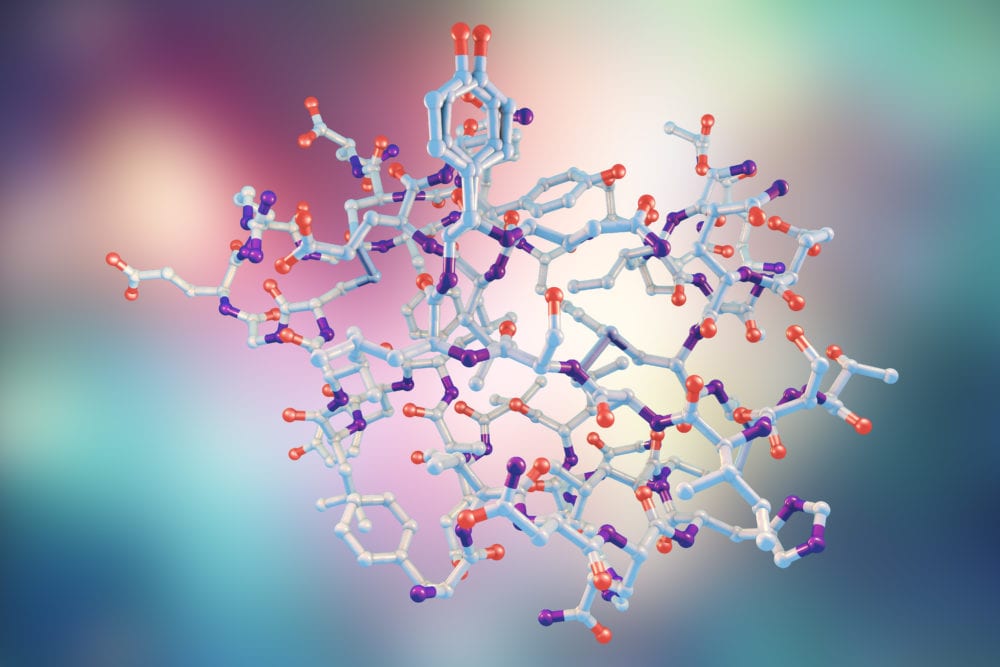 The overuse of prescription insulin is a major problem among type 2 diabetics. Why? Because type 2 diabetes is best defined at the cell level as “insulin resistance”. The function of the insulin receptor is in a state of compromise.

Among type 2 diabetics. the use of prescription insulin can have deleterious consequences. It is in effect making a bad problem worse, equivalent to throwing gasoline onto a house that is already burning.

Speaking from clinical experience, based largely upon empiricism of having witnessed the effects of insulin usage among type 2 diabetic clients, I have learned that it is very common to see glucose levels rise following insulin usage. The well intentioned physician wrongly believes that the problem is that not enough insulin is being used, and therefore the patient must increase the dosage.

Such a recommendation is ignorant of the fact that rising levels of circulating insulin will, over time further reduce the sensitization of insulin receptors on the surface of cells. The evidence of this exists among patients who do not experience a reduction in glucose levels following injecting insulin. In some instances, glucose levels can actually elevate in response to the injected insulin.

AMPK (AMP-activated protein kinase) is a master regulatory protein switch inside cells. It can be thought of in its dynamic balance with its counterpart mTOR (mammalian target of rapamycin). In simplified terms, AMPK is a protein responsible for mainly “breaking down”, “oxidizing” and “deconstructing” molecules in cells. mTOR is mainly responsible for processes that are “constructive”, “building”, “growth-promoting” and anabolic. The balance between these two protein systems modulates and influences dozens (or more) of cell processes.

In type two diabetes, there is an imbalance between AMPK and mTOR, favoring insufficient AMPK activity and excessive mTOR. This imbalance is now being studied as a key imbalance in type 2 diabetes (1, 2). One of the key functions of AMPK is to modulate the GLUT vesicle system in the cells. GLUT vesicle signaling enables glucose diffusion and entry from the blood into the cytoplasm (3). GLUT is a transporter. While insulin can activate the GLUT vesicle, in a state of insulin resistance (where insulin does not attach to receptors efficiently) this process is dysfunctional (4).

I have witnessed through the implementation of AMPK and GLUT-signaling therapies, glucose levels can be controlled more effectively. The requirement of insulin either reduces drastically, entirely, or is made unnecessary. Importantly, by modulating key cell-regulatory mechanisms, metabolic function can be improved, toxicity reduced (caused from high glucose & insulin), and a healthier state can be obtained.

Importantly, GLUT signaling can be activated independently of insulin signaling, via activation of AMPK (17, 18, 19). Exercise is a prime example of this. The drug metformin works in this manner (19), as does the plant alkaloid berberine (20).  While it is known that AMPK can modulate insulin utilization and glucose diffusion, insulin can also function as an inhibitor of AMPK. The mechanism of this involves the phosphorylation of AMPK via the enzyme AKT (protein kinase B) and the protein kinase GSK3 (21).  This is critical to understand, because it reveals the lack of necessity of insulin as a drug among type 2 diabetics, as well as insulin’s potential inhibitory effect on glucose diffusion into cells via AMPK inhibition.

The following is a list of potent AMPK-modulating compounds. I will discuss briefly those I believe yield the greatest effects.

In addition to the benefits of a carbohydrate-restrictive diet (16), an overwhelming amount of published literature exists on the effects of nutrients and botanicals for the modulation of the cellular mechanisms of type 2 diabetes. These include the abilities to improve insulin sensitization through the use of GLUT and AMPK modulating supplementation, as well as to operate independently of insulin signaling.

One of the most powerful tools a diabetic can use to monitor their health, track their progress, and make adjustments to their diet, lifestyle and supplemental protocol is through the use of an accurate and easy to use glucose/ketone meter. The one that I recommend and use is THIS.

With the correct food plan, exercise and lifestyle modifications, as well as targeted supplementation, it is entirely possible to improve the health and cell biological mechanisms in type 2 diabetes mellitus.