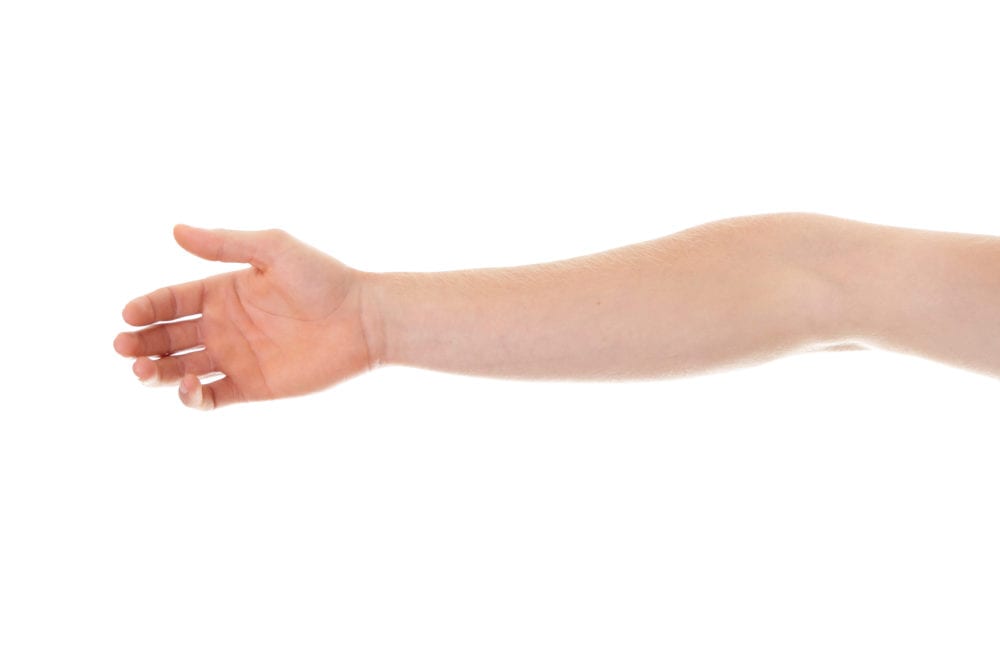 Ehlers danlos syndrome, commonly referred to as EDS is a vastly under-diagnosed connective tissue disorder in the human population. EDS is classified as having at least 13 different subtypes, and there is much confusion as to the relationship with other connective tissue disorders. The implications for EDS are vast, and extend into areas of immunology, endocrinology, neurology, cardiology, mitochondrial function, autoimmunity, osteogenesis, mast cell disorders, CFS/ME, POTS, chronic inflammatory response (CIRS).

EDS involves various deficiencies in the ability to form collagen, the most abundant protein in the human body. Consequently, one of the driving characteristics of EDS is joint hypermobility. However it must be understood that the implications for EDS extend far beyond joint hypermobility.

Credit must be given to Sharon Meglathery, MD for elucidating the pathophysiology and various related theories of EDS. Credit also goes to Deborah Cusack for elucidating what is now referred to as “The Cusack protocol” and the use of polysaccharides as a viable treatment.

Here is a summary of notes: