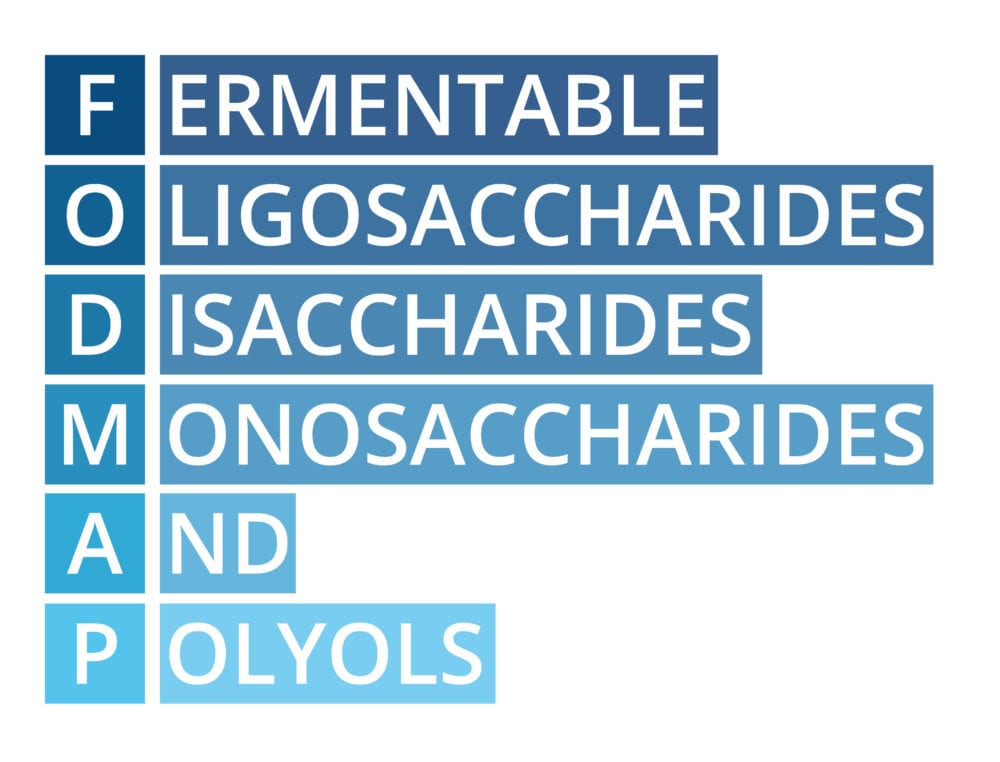 High histamine has now become a centrally important topic in the health world. Previously I’ve reported that not only is histamine an inflammatory immune response mediator, its also a neurotransmitter that may effect your mood and behavior. It may be true that many people with high histamine or histamine intolerance have gastro-intestinal-related issues. This is probably due to the fact that histamine has specific roles in the gut, such as the triggering of gastric acid release. Additionally, histamine is degraded via the gut.

High histamine types may or may not have homozygous gene mutations in DAO (d-amino oxidase) or HNMT (histamine-n-methyl transferase). If they do, they frequently have high histamine in their blood because either they produce histamine at a more rapid rate, or they don’t break down histamine as quickly as other people.

High histamine release has also shown to involve increased levels of glutamate (1), an excitatory and problematic neurotransmitter. Glutamate is problematic because when there is too much of it, it tends to overload the NMDA receptor, leading to cell-programed death, especially of nerve cells. Here’s a short list of high glutamate foods:

The word FODMAPS stands for: Fermentable Oligo-Di-Monosaccharides and Polyols. Fodmaps are foods that contain various fermentable sugars that can result in undesirable GI-related symptoms. This may include:

Interestingly there is an overlap between some high FODMAPS foods and high histamine foods. Fermented foods like saurkraut and vinegar contain both histamine as well as FODMAPS. So which are you reacting to: the histamine or the FODMAPS?

People who have FODMAPS sensitivities often have SIBO (small intestinal bacterial overgrowth). The elimination of FODMAPS often brings SIBO symptoms into check. If not, then look to issues with histamine and glutamate, as these triggers are very common. Sometimes people with SIBO have FUT2 gene mutations. This is a class of genes that may impact how much bifidobacterium is in your gut.