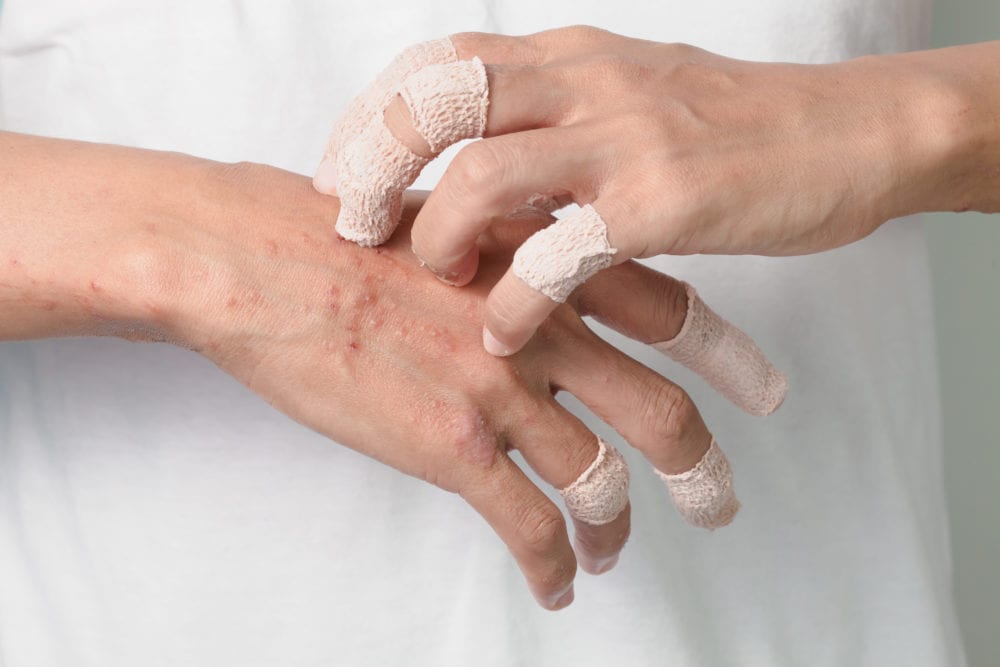 Histamine is a powerful molecule. When it is activated, it has numerous physiological effects through its various histamine receptors. Understanding the various roles that histamine occupies, confers new insights into the implications for dietary, immunological, gastro-intestinal, cardiovascular, endocrinological, neurological, and inflammatory mechanisms.

4 histamine receptors have been identified, and each exert different effects. Histamine is released by immune cells such as basophils and MAST cells where it exerts its effects as a vasodilator, and as such increases capillary permeability. Histamine acting as an immune modulator enables various types of white blood cells to migrate more readily to target tissues. The immunological effects of histamine can be felt through the binding of histamine to the H-1 and H-4 receptors. These symptoms may include itching, allergy, wheezing, asthma, and bronchial constriction.

Importantly, the H-2 histamine receptor when activated will exert effects on cytokine activation, proliferation of T-cells, and the inhibition of the antibody response. In other words, H-2 histamine receptor activation will incite the cell mediated inflammatory response. Additionally, the H-2 receptor stimulates gastric acid secretion, and has a modulatory effect on the sinus rhythm (increases heart rate) and on smooth muscle relaxation. A little known function of histamine is the induction of cyclic AMP (cAMP) (2). When cyclic AMP is increased, it acts to increase another protein known as protein kinase A (PKA). In muscle cardiac cells, the hyperstimulation of cAMP has been found in myocardial infarction. At least one study has found a significant correlation between elevated plasma histamine and myocardial infarction risk (3).

The H-2 receptor induces the activation of numerous immunologic cytokines. Some of these include:

Cytokines may be inflammatory or anti-inflammatory. While functioning as important signaling molecules, the over-expression of certain inflammatory cytokines is an accelerant of various disease and immunological, inflammatory processes.

Because HNMT is a methyltransferase, it is believed that whole blood histamine testing would serve as one viable marker of functional methylation activity in the body. Since the great majority of methylation activity involves methyltransferases (such as HNMT), this theory seems plausible. Because histamine exerts an inhibitory effect on serotonin, histamine activity in the central nervous system should be investigated as a possible cause of some types of clinical depression. In these regards, the urinary organic acid levels of 5-HIAA (primary serotonin metabolite) could be compared to a test result for whole blood histamine, and/or DAO enzyme levels to investigate such a connection.

Acetylcholine acts both as an excitatory and inhibitory neurotransmitter. In the central nervous system, the G-coupled M2 muscarinic acetylcholine receptors exert an inhibitory effect. Specifically they reduce the contractile forces of the atrial flow and decrease heart rate. The action of these receptors decreases cyclic AMP (cAMP). Histamine has been shown to inhibit acetylcholine as well as increase cAMP.

Histamine is metabolized via 2 enzymes DAO (diamine oxidase) and HNMT (Histamine N-methyltransferase). A key point to understand is that HNMT only metabolizes histamine inside of cells, whereas DAO metabolizes extracellular histamine. Both DAO and HNMT metabolize histamine into acetaldehyde. Acetaldehydes are then metabolized into acetic acid via the enzyme ALDH2. Another molecule is converted into acetaldehyde: yeasts such as candida. Many individuals reporting symptoms of drunkenness (without drinking alcohol), feeling of being hungover (without drinking alcohol), chemical sensitivity and concomitant histamine/yeast-type itching/sneezing symptoms may have acute acetaldehyde toxicity.

DAO converts extracellular histamine into acetaldehyde. The great majority of DAO is concentrated in the GI tract, where it degrades histamine in the intestines into acetaldehyde. In theory, someone with down-regulated DAO activity (due to heritable genetics, intestinal dysbiosis, among other factors) could experience a higher tendency towards acetaldehyde-toxicity symptoms such as those mentioned above. Additionally, individuals with reduced DAO activity may experience a greater sensitivity to histamine-containing foods (wine, cheese, fermented vegetables, cashews, chocolate, bananas, avocado, to name a few).

Vitamin C has been shown to reduce histamine activity in studies (6, 7, 8). An in-vivo study found a 38% reduction in plasma histamine following ascorbate supplementation (6). Interestingly, elevated histamine has been shown to inhibit norepinephrine, and norepinephrine can be increased with Vitamin C (13). A 2014 study on seasickness found that Vitamin C increased DAO enzyme activity, and this seems to be consistent around a 4X 500mg dosage. (14).