Helminthic Therapy & CIRS: Could This Be The Missing Link? 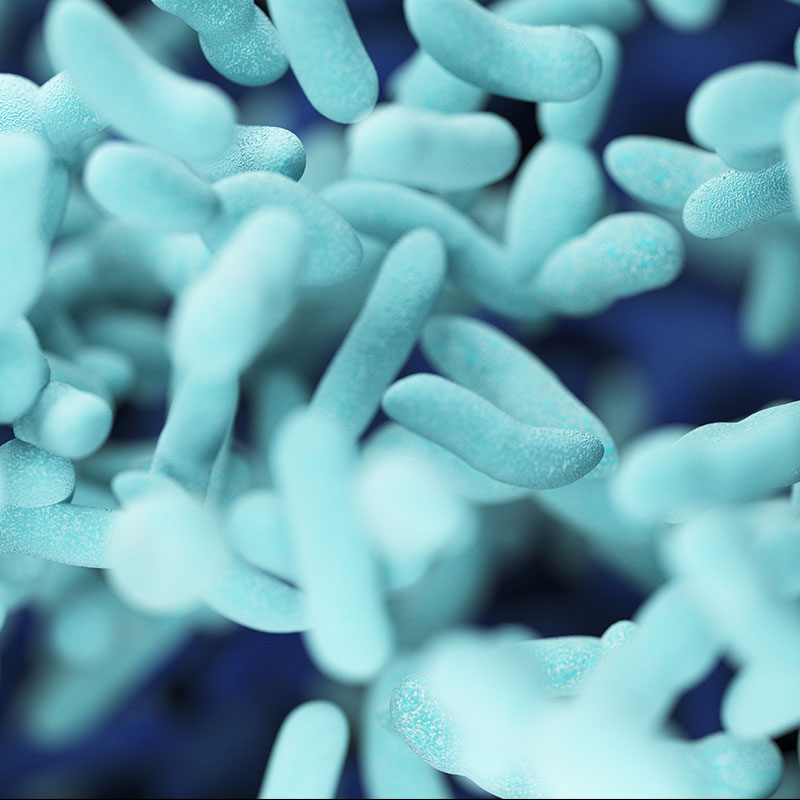 CIRS otherwise known as “chronic inflammatory response syndrome”, is a condition defined by Ritchie Shoemaker, MD. CIRS pertains predominantly to the inflammatory response induced by biotoxins, namely mold. There is a great need to further the research put forth by Shoemaker and others, in order to better understand the immunological mechanisms of CIRS, as well as to optimize treatment strategies. A chain of research reveals an interesting overlap between helminths, parasites and the evolutionary genetics of the MHC-II region. Furthermore, preliminary research identifies helminthic therapy as a possible treatment strategy to arrest the chronic inflammatory response, induced by mold and other biotoxins.

It’s been proposed by Shoemaker and others that genetic variations in the HLA-II region (also known as MHC-II) within chromosome 6 is a significant risk factor for the development of CIRS (chronic inflammatory response syndrome). This complex region of DNA is highly polymorphic (highly diverse among individuals within populations). Investigation of evolutionary genetics is necessary to understand the basis for certain immunological alleles, such as HLA variants, as well as cytokines. A chain of research links pathogen selection to variations of HLA genes, interleukin cytokines, as well as to APOE genotypes.

Much of the allelic selection of the HLA-I (HLA-A, HLA-B) region is attributed to pathogen selection with viral diversity, whereas allelic selection of HLA-2 is attributed more to macropathogens, such as parasites and helminths (1, 2).  Furthermore, emerging literature from helminthic therapy research provides a broader understanding for why CIRS may be a result of multi-generational biome depletion, which has resulted in various evolutionary mismatches to occur between genotype and the absence of certain macropathogens, namely parasites, protists and helminths. Could helminthic therapy serve as the biological response modifying agent to temper the heightened inflammatory responses to mold, allergens, gluten, dietary salicylates, chemical sensitivities, and environmental allergies?

The Biome Depletion Theory (BDT) has emerged from the earlier classified ‘Hygiene Hypothesis’. In short, the BDT is not about the loss of beneficial gut bacteria such as keystone strains like Bifidobacterium or Akkermansia mucinophila. The BDT is primarily concerned with the implications for the depletion of commensal helminths and protists from the human microbiota.

These macropathogens have historically acted as the biological targets for many of our immune-inherited genes (such as HLA variants, APOE and certain interleukin cytokines). Up until the industrial revolution, these helminths co-evolved with humans, and served as the immuno-modifiers, entraining our innate and adaptive immune responses to be less hyper-reactive. The HLA region has been proposed to function via ‘Pathogen Driven Selection’, that is certain alleles are favored because they procure protection against certain types of pathogens (1, 2). Additionally, a group of interleukin cytokine genes associated with autoimmune disease have been found to correlate to ‘pathogen richness’, showing a strong evolutionary affinity to co-evolution with macropathogens, specifically helminths and parasitic worms (9). For many years, helminthic therapy has shown significant potential for the treatment of inflammatory, allergic and autoimmune-based diseases. The inoculation of helminths elicits over time, a tempered immune response capable of arresting TH1 and TH17, while favoring an overall TH2 effect.

There have been no published studies to date on helminths being used for mold illness or CIRS in humans. However, helminthic therapy has a considerable body of evidence for potential use with inflammatory, autoimmune and allergic-based diseases. The knowledge that helminths induce potent anti-inflammatory mechanisms has been known for decades. Some of the immunological mechanisms by which helminths modulate allergies, asthma, and various inflammatory diseases include:

Helminthic immunomodulation is exceedingly complex. Much of the research available describes mechanisms of immune signaling that does not fit into linear models of immunology. For example, the mechanisms with how helminths attenuate IgE mediated allergies is still not understood, given the fact that helminths actually can increase IgE levels (19). Even though prostaglandin E2 is associated with inflammatory signaling, it’s secretion by helminths induces a strong inhibitory effect on host inflammatory cytokines (14). New models of immune research are needed in order to account for these complex and non-linear immunological interactions.

Preliminary in vitro research in human and mouse cells has demonstrated that an immunogenic protein, HpARI, secreted by the helminth Heligmosomoides polygyrus inhibits allergic responses induced by the mold alternaria, via IL33 inhibition (4). IL33 is a central cytokine involved in aspergillus-induced rhinosinusitis. The mechanism of IL33 induction has been identified as fungal secreted proteases (22). Other recent research identifies that the helminthic nematode h. polygyrus blocks alarmin receptors induced via alternaria (5).

A fair number of studies have identified pathogen selection-associated genes. While the HLA class 1 and 2 genes are associated with the pathogen diversity of viruses and parasites, a group of interleukin cytokines are strongly linked to pathogen selection via parasites. This corresponds to 6 genetic risk alleles that are strongly linked to inflammatory bowel diseases. This research strongly supports the hygiene hypothesis (9).

Additionally, the APOE 4/4 genotype, which carries the greatest genetic risk for Alzheimer’s disease, is strongly linked to parasite selection. It’s been shown that the APOE 4/4 genotypes produce more inflammation, but also possess protection from certain parasites, such as malaria (10, 11). What’s even more remarkable, is that APOE 4/4 indigenous populations who have a high parasite burden have better cognitive performance and short term memory recall, compared to non-APOE 4/4 carriers with a high parasite burden (12). This leaves the door wide open for helminthic therapy and Alzheimer’s disease, among carriers of the APOE 4/4 genotype.

The idea of inoculating with worms, helminths and parasites has not reached widespread recognition, because of the association of these macropathogens to disease in the so called developing world. Simultaneously, the acquisition of a genotype is a tradeoff. Pathogen selection has served as a critical force for the evolution of the human immune system. The pathogens we possess today, their presence, their diversity or lack, need to be carefully viewed in the context of the evolution of our immunology. If our modern biome is not a match for our acquired immunological genetics, there is a vacancy. This vacancy predisposes us to a new era of inflammatory diseases, including CIRS.

While helminthic therapy holds considerable promise for a wide variety of inflammatory conditions, like all therapies, helminthic treatment is ideally  tailored on an individual basis.