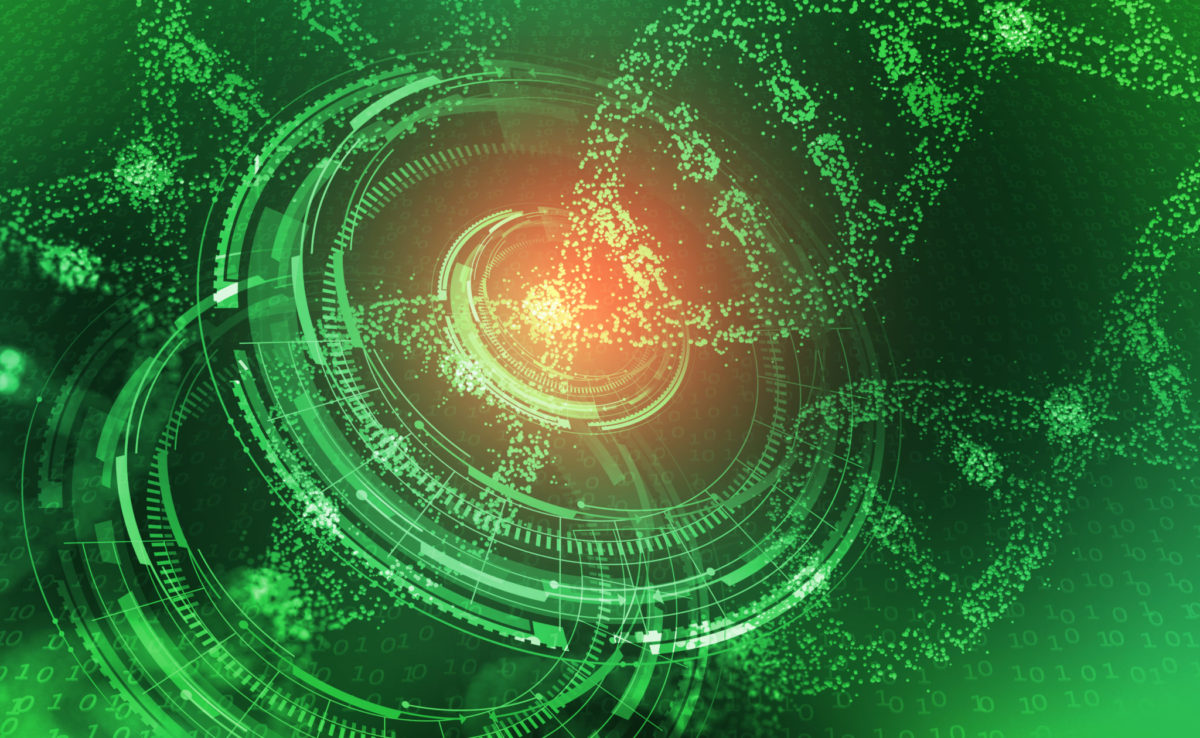 Gilbert’s syndrome is a condition involving a defect in a phase 2 glucuronidation gene known as UGT1a1. The result of this causes elevations in the levels of unconjugated bilirubin. The current scientific consensus is that Gilbert’s is a relatively benign condition. I disagree with that contention. I believe that UGT1A1 genetic polymorphisms are prone towards producing a wide array of problems that are associated with:

The breakdown of red blood cells takes place in the spleen, where the constituent hemoglobin is degraded into heme and biliverdin. The result of this is the formation of unconjugated bilirubin. Unconjugated bilirubin makes its way to the liver, where the phase 2 glucuronidation pathway conjugates bilirubin through the action of the enzyme UGT1a1. Individuals with Gilbert’s syndrome have inherited a polymorphism within the UGT1a1 gene, reducing their capacity to conjugate bilirubin sufficiently.

Because UGT1a1 is integral in the breakdown of numerous molecules, genetic polymorphisms may have a significant influence on: toxin load, hormone levels, digestive functions, mood and energy.

Numerous anecdotal observations from my clients with UGT1a1 genetic polymorphisms suggest a wide spectrum of related symptoms. A common finding is the association between total bilirubin levels and thyroid hormones, T4 and RT3. I’ve observed a trend towards a positive association between them. In other words, when bilirubin levels are higher, T4 and RT3 levels also move higher. What’s the possible reason for this? UGT1a1 is one of several glucuronidation genes that control levels of T4 (R), and RT3 is also controlled by UGT glucuronidation (R). You must remember that the liver is integral in the metabolism and breakdown of hormones. This is absolutely true of thyroid hormones. For individuals who have gone down the Reverse T3 rabbit hole trying to figure out why values are elevated, if you see that total bilirubin is simultaneously high, consider looking at your UGT1a1 genetics as the primary cause. The same may be true if your Free or Total T4 levels are trending on the higher side.

UGT1A1 is integral in the metabolism and biotransformation of the steroid hormone 17-ß-estradiol (R). Defects in UGT1a1 may impair the breakdown of estrogen, and this relationship has been studied in relationship to breast cancer risk (R). This information may be useful for women who carry the UGT1a1 gene, who also have estrogen dominance-related symptoms, such as:

Porphyria and secondary porphyria are conditions involving an abnormal synthesis of heme. This typically results in increased excretion of urinary porphyrins, and a laundry list of complex symptoms. There may be an intrinsic relationship between Gilbert’s, abnormal heme synthesis and porphyria. A single study from 1987 identified the presence of heme biosynthesis abnormalities in 14 patients with Gilbert’s and associated hyperbilirubinemia. The study found a decrease in the enzyme protoporphyrinogen oxidase (PROTO oxidase) and an increase in the enzyme delta-aminolaevulinic acid, among peripheral blood cells of subjects (R). The authors administered the antibiotic rifampicin. This caused a subsequent decrease in bilirubin values. Based upon their findings, the author’s speculated that elevated unconjugated bilirubin seen in Gilbert’s inhibits the PROTO enzyme, and the heme biosynthesis pathways. What’s curious is that unlike patients with variegate porphyria, Gilbert’s patients did not excrete porphyrins into their urine. However, Gilbert’s patients frequently report symptoms that are very similar to variegate porphyria. These include:

This relationship deserves much deeper attention, and may prove to be a central player in the overlooked symptoms among individuals with UGT1a1 genetics.

I don’t like to state that the status of a gene or SNP (singular nucleotide polymorphism) is equivalent to gene expression. It’s becoming increasingly more clear that gene expression is controlled by many different factors. From a clinical standpoint, we look to use certain lab testing biomarkers to monitor gene expression. In short, I believe that by monitoring levels of total bilirubin (you can also measure indirect bilirubin, which corresponds with unconjugated bilirubin) over time (among carriers of UGT1a1 polymorphisms), we can gauge the relative expression of UGT1a1 activity. Right now, it’s the best we have. Maybe in the future there will be better lab tests available to look at this, but for now, I’m monitoring bilirubin values. Here’s what I’ve observed:

I hope this short article provides some helpful bits of information regarding UGT1a1 and Gilbert’s syndrome. It’s an overlooked problem, and one that doesn’t get enough attention.