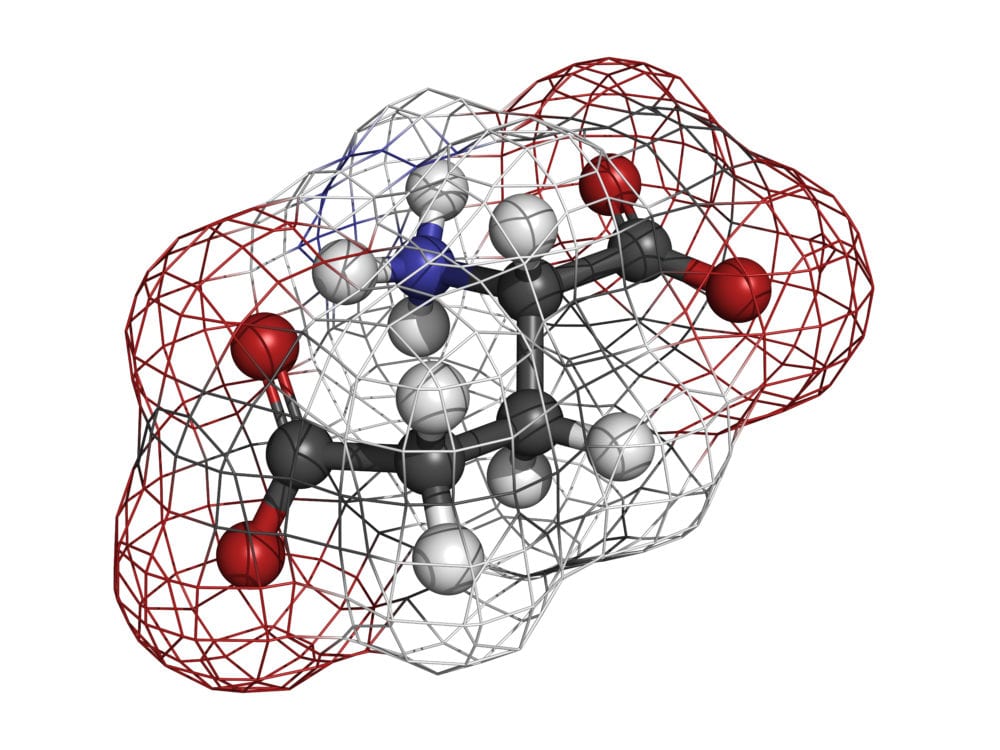 The issue of glutamate toxicity is well understood. In essence, glutamate can result in cell programmed death when there is an over-abundance of it in the system. Glutamate can be overloaded for a number of reasons:

GAD1 is an interesting gene that is involved in the biosynthesis of GABA, a very important, inhibitory neurotransmitter. Genetic variations in GAD1 may involve varying degrees of glutamate excess and toxicity. GAD1 mutations are most associated with the autoantigen (another name for an autoimmune target) and T-cell target for the pancreas. Mutations of GAD1 are associated with Type 1 diabetes (1). GAD1 is also associated with a seizure disorder called “pyridoxine-dependency with seizures”. From clinical observations, individuals with genetic variations of GAD1 SNPs are more prone to mood and behavior disorders such as anxiety and OCD.

An in vitro study found that B-6 acts to improve the function of GAD1 and increase GABA (2). The primary nutrient cofactor for GAD1 is Vitamin B-6, pyridoxine.

Problems with how Vitamin B-6 gets utilized in the biochemistry is known to occur. Inflammatory mechanisms are known to cause B-6 deficiency (3).

A condition known as pyroluria or pyrrole disorder is strongly associated with B-6 deficiency (4).

Deficiencies of Vitamin B-6 will have detrimental effects on the brain, resulting in neurotransmitter imbalances, and the associated symptoms of mood and behavior conditions.