Estrogen & Phosphatidylcholine: Are You Deficient? 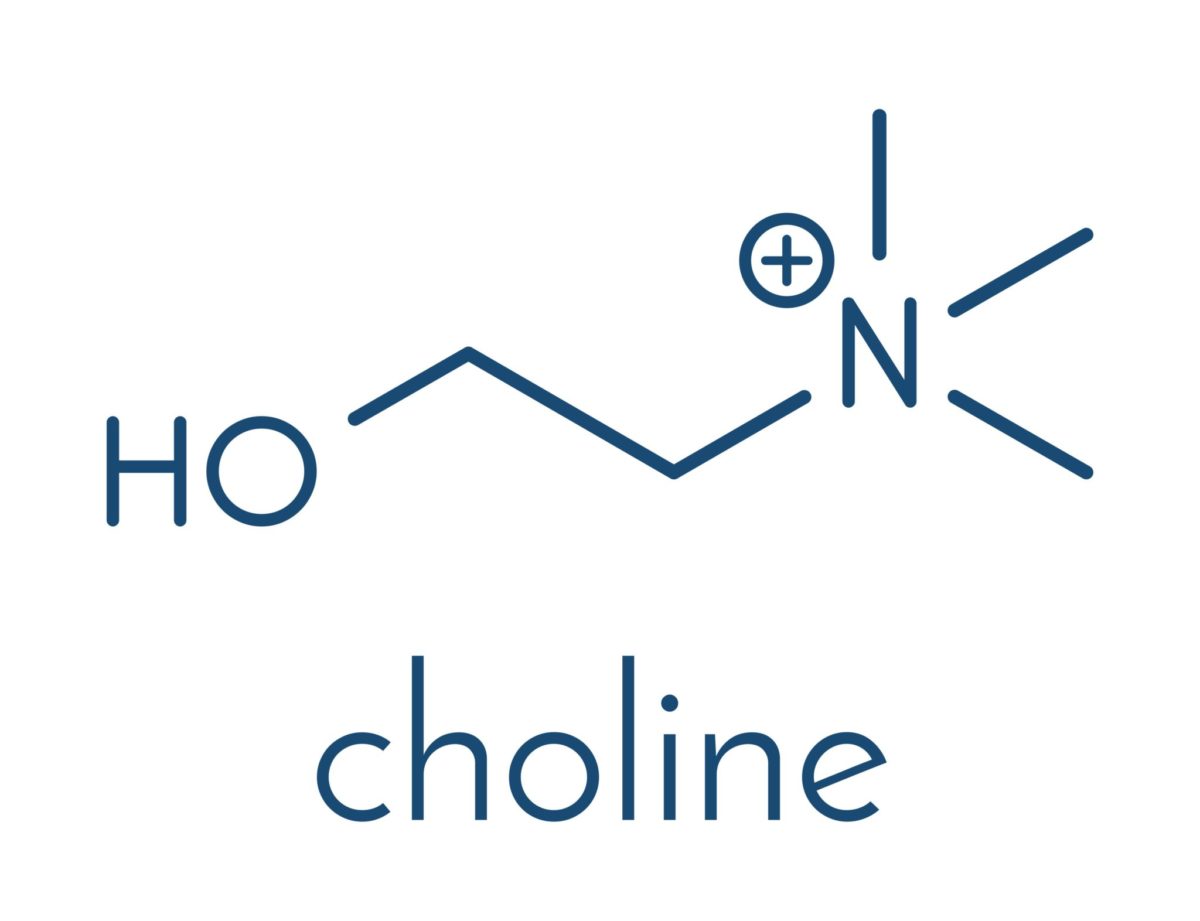 Phosphatidylcholine is derived from the B-vitamin choline, an essential nutrient. The gene PEMT (phosphatidylethanolamine methyltransferase) is centrally involved in the biosynthesis of phosphatidylcholine. PEMT is an estrogen-responsive gene.

Research has found that post-menopausal women who are estrogen deficient have an increased need for dietary choline, compared to pre-menopausal women (1). Furthermore in the same study, 82% of post-menopausal women who were given estrogen during an estrogen-deficient diet did not develop choline deficiency-induced organ dysfunction. This was compared to 73% of women receiving a placebo who did develop choline deficiency-induced organ dysfunction. Finally, PEMT gene status of the SNP rs12325817 further influenced the dietary choline requirement.

The PEMT SNP rs12325817 is an estrogen-responsive promoter region, and strongly influences the functional PEMT enzyme. Conversely, this estrogen promoter region is not believed to influence males (2).

Currently, federal recommendations for choline intake varies between 425-550mg daily (3). Pregnant and nursing mother’s are on the higher end of this spectrum. However, these guidelines do not take into consideration genetic variability, PEMT status, nor do they account for the published association between low estrogen and phosphatidylcholine deficiency. In actuality, dietary choline need may be significantly higher in these more vulnerable populations. Furthermore, some reputable sources argue that dietary daily requirements for choline may be higher than set forward by regulatory agencies (5).

Here’s a list of the top 5 choline-containing whole foods in milligrams, based upon a USDA publication (per 100 grams of food by weight) (4):

Importantly, the choline in eggs is mainly in the form of phosphatidylcholine, and is found in the yolk, not in the egg whites.

According to USDA food data, liver and eggs have ten times (10x) more choline than most vegetables (4). Vegans and vegetarians are at a greater risk of choline deficiency, because plant foods contain significantly less choline than animal foods. As a whole food, raw soybean seeds contain 120 mg of choline per 100 grams (roughly 3.5 ounces of soybeans). One, 3.5 ounce serving of raw soybean seeds daily would yield approximately 25% of the minimum requirement of choline (not taking into account the estrogen, PEMT, phosphatidylcholine dynamic, which may increase these requirements in some people). However, raw soybeans contain a large amount of anti-nutrients, such as: phytic acid, lectins, proteinase inhibitors, trypsin and chymotrypsin inhibitors as well as urease. Soybeans also contain soyatoxin and soybean toxins (5). Cooking and fermentation may alter and reduce some of these. Fruits generally contain less than 20mg of choline per 100g. The USDA lists plenty of processed and junk vegetarian foods as being enriched with choline.

The richest plant-based sources of choline reported by the USDA include (4):

Aside from 3 of the cruciferous vegetables listed above, no other whole-food vegetables reported by the USDA contains more than 28 grams of choline per 100 grams. Defatted soy flour contains more choline by volume than other soy products, but these flours are generally not recommended by most people because of processing, potential rancidity, toxicity and anti-nutrient content. If a person is vegan and unwilling to eat eggs, they’re going to struggle to meet daily choline requirements, especially if they’re lower in estrogen and/or carry the PEMT SNP.

In which case, supplemental choline, sunflower or soy lecithin would be a good alternative. Lecithin typically yields a high amount of all phospholipids, including: phosphatidylcholine, phosphatidylinositol, phosphatidylethanolamine and phosphatidylserine.