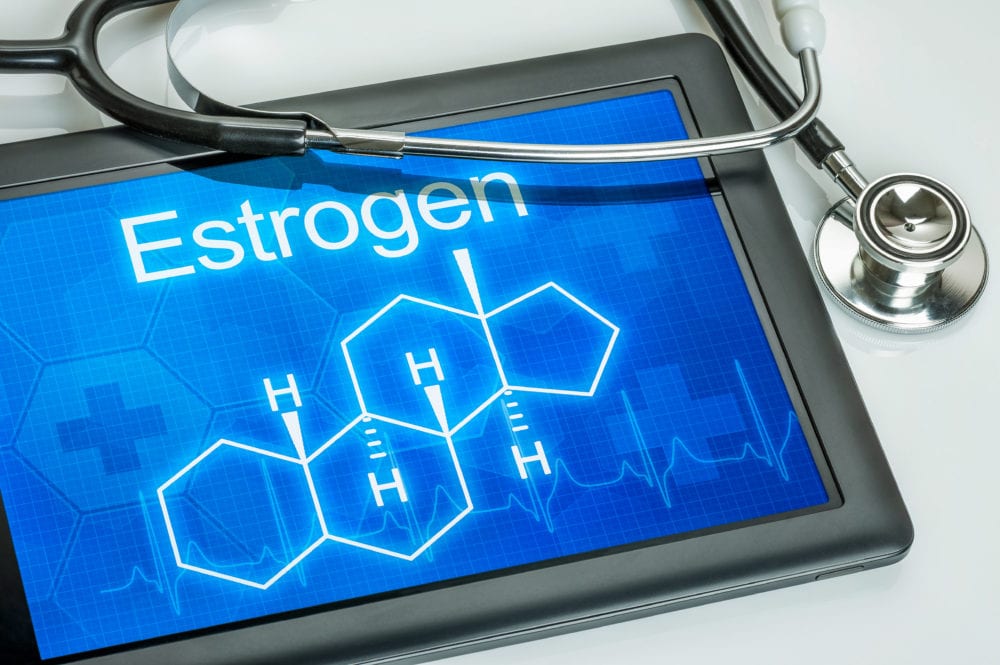 CYP1B1 is a key enzyme involved in the hydroxylation of certain hormones such as estrogen. Genetic mutations of CYP1B1 variants are believed to be involved in the toxicity of estrogen, and possibly other hormones as well.

Well meaning doctors, both conventional as well as naturopathic regularly prescribe hormones for a variety of reasons. This often includes the use of hormones for women who experience menopausal symptoms. The use of estrogen medication is very controversial, mainly because of the relationship between certain cancers and estrogen. It should be understood that many of the benefits as well as toxicities associated with estrogen are due to various estrogen metabolites (1). Various biochemical processes are involved in the metabolism of hormones such as estrogen. One of these metabolic processes is called hydroxylation. Hydroxylation is activated by a class of enzymes known as CYP450, or Cytochrome P450. There are hundreds of variations of these CYPs.

What is key to understand is that various genetic configurations can alter how drugs are metabolized. This includes hormones. This should have dramatic implications for the practice of conventional as well as alternative medicine. What may be medication for one person could be poison for someone else, based upon the individual variations in how certain drugs and hormones are metabolized.

In these regards, genetic pre-screening should serve as a critical tool in order to understand the potential risks of drug toxicity. Doing so could literally save lives, reduce the risks of certain diseases like cancer, as well as reduce the astronomical cost of healthcare worldwide.

CYP1B1 L432V is one of many CYP variants that have been studied in relationship to diseases such as cancer. A general search on this variant brings up a wide range of studies that attempt to look at the relationship between various cancers and carriers of this gene mutation. One study in particular found a significant breast cancer risk among post menopausal women with homozygous mutations (double mutations, sometimes referred to as +/+) who took both estrogen and progesterone medications (2).

Its clear that certain gene mutations in the CYP class affect hydroxylation and metabolism. Future research into the various CYP genes and their enzymes will elucidate further on these risks.

Today, genetic testing is readily available. Consumers can pre-screen their own genetic data from companies such as 23andme in order to study their own inherited strengths and weaknesses. Doing so will enable more informed decision making on the part of the patient as well as doctors.