CIRS Testing (chronic inflammatory response syndrome) & Why It May Be Critical 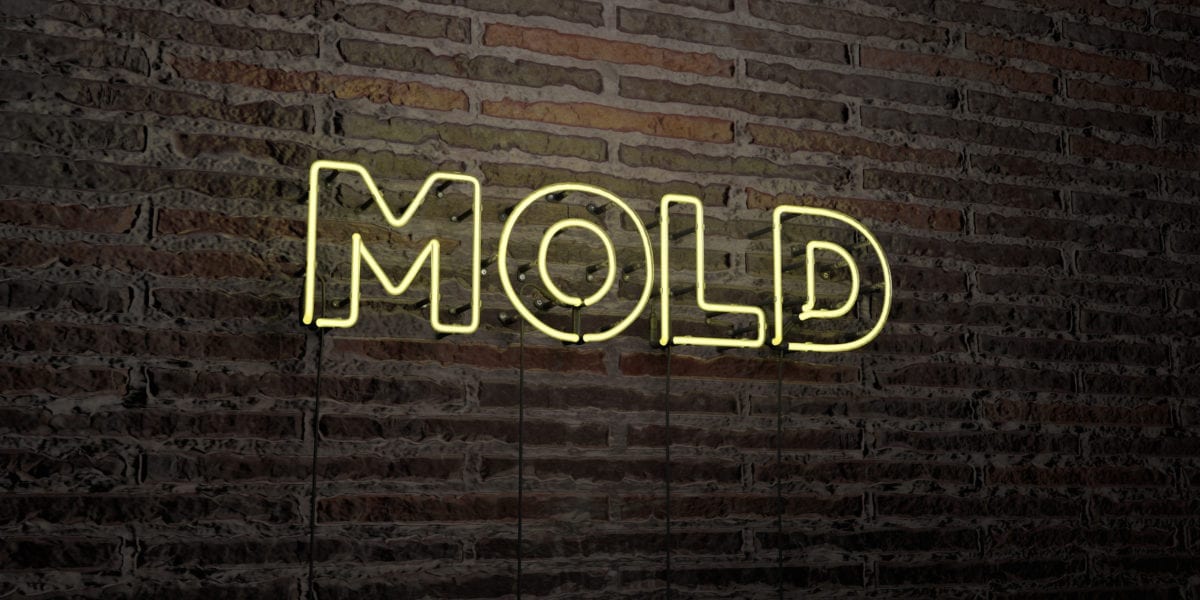 Mold exposure can induce chronic inflammation in certain individuals. The illness from mold exposure involves a systemic inflammatory response that certain individuals are highly prone towards. It is now increasingly more understood that biotoxin exposure has neurological and neuroinflammatory consequences. Some of these can include changes in white matter brain volume, increased blood-brain-barrier permeability, and atrophy to certain regions of the brain, such as the caudate nucleus (1). Additionally, it has been observed that mold exposure is capable of inducing dementia and Alzheimer’s-like effects (2).

Mold exposure should be investigated as a possible factor for individuals that live (or have lived) in water-damaged buildings. Some of these include:

A list of symptoms associated with CIRS can be found at Dr. Shoemaker’s site (11).

The heightened physiological and immunological reactivity to mold biotoxins is largely believed to be triggered due to genetic susceptibility, such as to variants of the HLA gene class (11). This class of genes, residing on chromosome 6 has also been extensively studied with relation to autoimmune disease susceptibility (14). There is also speculation that a gene cluster located in between the HLA genes (in the HLA 3 region), known as RCCX may be a significant contributor to perturbations in physiological, immunological and endocrine-related effects. Because of the complexity of the HLA gene region (such as its vey long linkage disequilibrium), understanding the nuances of how HLA genotypes respond to biotoxin exposure is challenging.

During clinical evaluation, it is important to look for clues and traits related to HLA susceptibilities. This includes asking questions pertaining to autoimmune status, and any familial history of autoimmune disease. Identifying if there is joint hypermobility present is another clue, because it predisposes towards weakened collagen and extracellular matrix (ECM) dysregulation. In my opinion, ECM and collagen should be seen as a central focus of toxin and biotoxin exposure because the ECM is damaged through toxin exposure, and the ECM is integral in immunological and neurological signaling through various autonomic reflex arcs (3).

Can Complement Immune Deficiencies Be a High Risk Factor for CIRS?

While the relationship between CIRS and complement immune deficiencies has not yet been explored in the research literature, such a relationship likely exists. A theoretical complement deficiency would significantly impair the innate immune system’s ability to sufficiently capture mycotoxins. This may lead to immunological havoc, chronic inflammatory activity, and possible autoimmune activation.

The main takeaway is that if any of these 4 autoimmune conditions exist in your family, it is theoretically possible you have a heightened sensitivity to mold and water-damaged buildings and should take precautionary measures.

It is important to understand that all biological and environmental testing have limitations. One cannot ascertain all necessary data simply by looking at a quantitative test score. Human physiology and cell biology is a moving picture. Test scores are akin to photographs taken at various moments in time. With CIRS and toxin exposure, there is so much happening outside of the realm of the blood and the cells, that simply looking at blood or urine specimens does not provide a complete picture. Even in the case of diagnostic imaging like volumetric MRI, we are left with looking at the effects of illness, and cannot adequately understand certain factors like regulation physiology (how physiological systems and organs communicate) or connective tissue effects on cell regulation and network physiology.

At best we can hope that the biomarkers chosen can provide a better sense of understanding the direction of therapy, and at the very least to establish that an inflammatory response is occurring.

To establish the presence of mold in an indoor environment I highly recommend the ERMI test from Mycometrics or Envirobiomics. This is the equivalent of a DNA test on dozens of types of molds. From this, I use the HERTSMI calculator to identify the score of 5 of the most toxic molds found on the ERMI test. The HERTSMI-2 calculator can be accessed through Dr. Shoemaker’s site (13).

The ERMI/HERTSMI has been absolutely invaluable for identifying the presence of toxic mold, as well as tracking progress of the symptoms of the client in question, and the safety of the home following the appropriate remediation. It is critical to understand that the HERTSMI score only takes into account 5 types of mold. There may be other mold spores that appear on the ERMI test that may be toxic to individuals with CIRS (such as cladosporium) that aren’t figured into the HERTSMI score. When investigating the presence of mold it is critical to ask questions such as:

If an individual is symptomatic and they’re living or working in a toxic environment, it is critical that they leave until the building has been correctly remediated. Not doing so will inhibit recovery.

The following is a list of CIRS-related tests that I have found useful. Other clinicians may find additional testing useful. An evolving challenge is being able to find the labs who perform each test correctly. There is considerable debate regarding the proper assays and lab procedures for each test. Standardization for these tests is still up in the air. Credit is given to Ritchie Shoemaker, MD for the initial identification of these tests for mold exposure, and related CIRS pathology (11, 12).

Leaving the water damaged building is the single most important thing anyone with mold-related illness needs to do. If you don’t do this, the chances of getting better are lessened. It’s of great importance to re-test the ERMI once the building has been remediated. The following is a brief description of some of the physiological mechanisms that should be considered as targets for therapeutic modulation.

It’s important to consider that therapies need to be customized to the needs of the individual.