Cholesterol: Your Body is Incapable of Making Hormones Without It 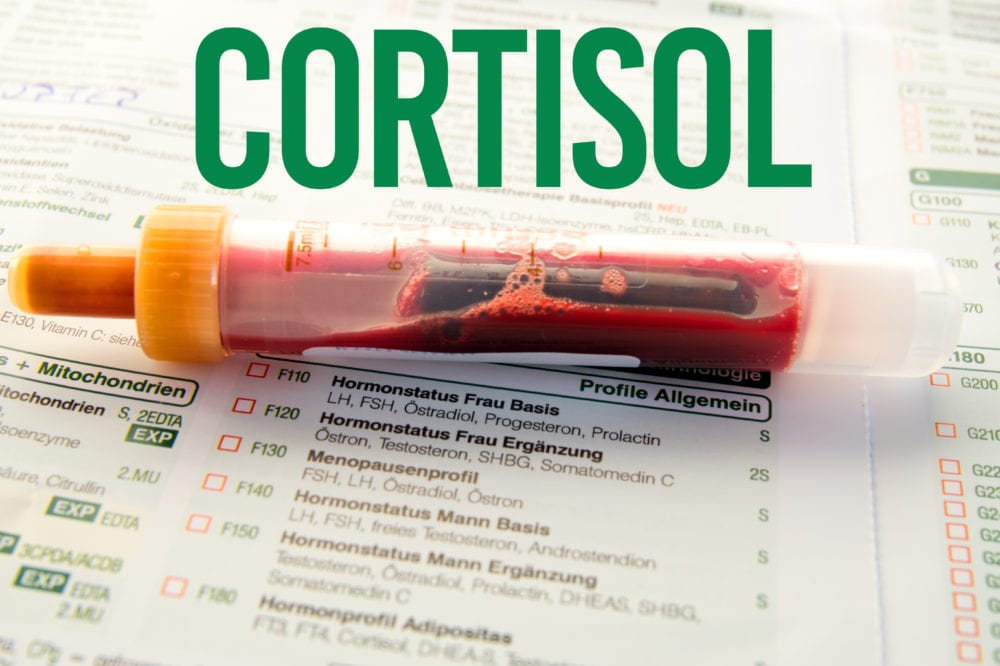 Each week I re-iterate the importance of cholesterol in the body, as well as site the prevalent mis-information that exists regarding cholesterol.

Not only is cholesterol not bad, it is one of the most vitally important substances inside of your body. Every cell of your body is made from it, and ALL of your steroid hormones are synthesized from cholesterol, including all of the sex and adrenal hormones!

How Are Steroidal Hormones Made?

There are basically 6 types of steroid hormones: mineralcorticoids, glucocorticoids, androgens, estrogens, progestagens and Vitamin D. The three steroidal hormones that are produced by the adrenals are:

It is the family of 50 powerful enzymes known as Cytochrome P450 that is responsible for converting cholesterol into the ‘master’ steroid hormone, pregnenolone. I choose to call pregnenolone a ‘master hormone’ because it is converted into numerous other vital hormones.

Without cholesterol which in synthesized in the liver, pregnenolone cannot be made. Drugs that inhibit the liver’s production of cholesterol may have a very damaging effect upon the cascade of hormones of the endocrine system.

Consider the vitally important functions of the 6 steroidal hormones, all of which are derived from cholesterol:

By understanding the basic functions of the 6 steroid hormones I’ve discussed above, and the vitally important role that cholesterol has on the production of those hormones, can you see how and why cholesterol is so important to your body’s overall health?

‘Good’ & ‘Bad’ Cholesterol: No Such Thing

Consider that your body is incapable of functioning without LDL particles. Calling LDL ‘bad’ is extremely misleading and tends to induce a sense of irrational fear. It is true that LDL particles can oxidize in the bloodstream and can irritate blood vessels. But many things oxidize in the body, including omega 3 fats, which oxidize at an incredible speed. The essential sulfur rich amino acid methionine can oxidize and cause an elevation of homocysteine, a major indicator for cardiovascular inflammation. Yet you wouldn’t stop the body from synthesizing L-methionine because of elevated homocysteine. The body needs methionine in a major way, especially for liver detoxification. The same logic should apply to LDL.

The real question should be: “what is causing LDL to oxidize?” When there is a high level of oxidation present in the body, there also tends to be free radical activity in the tissues. Consuming adequate amounts of antioxidants such as Vitamins C and E prevents oxidative free radical damage.

Consuming artificial, partially hydrogenated oils (trans fats) will not only cause LDL to oxidize, so will a diet high in refined sugars, alcohol and smoking cigarettes. Elevated levels of LDL also may be caused by chemical and heavy metal toxicity, liver toxicity and stress, hypothyroidism and kidney failure. Calling LDL ‘bad’ is very misleading, especially if you are not identifying causation.

HDL the so called ‘good’ cholesterol is the lipo-protein which transports cholesterol from the bloodstream back to the liver. Low levels of HDL reflect a sedentary lifestyle. Doctors and others who push the misinformation about raising HDL as being a good thing, fail to address that HDL levels greater than 75 are actually correlative with autoimmune processes. This is a strong possibility especially if triglyceride levels are low (less than 40). Excess consumption of alcohol, drug use, hypothyroidism, and excess estrogen can also cause HDL levels to become too high.

Depending on the biochemical individuality of each person, dietary sources of fat and cholesterol may have some to little effect on blood cholesterol levels. There are many other variables to consider as to why cholesterol levels elevate. Over consuming sugar and carbohydrates is often a reason why many people have elevated cholesterol.

Adrenal fatigue is a very common condition that is characterized by a decline and deregulation of cortisol and DHEA levels. I have seen that people in deep stages of adrenal fatigue can have total cholesterol levels in the 300-400 range. These people also had extensive metals toxicity, liver toxicity and a cascade of other hormone imbalances. The metals toxicities should be seen as causative since heavy metals can interfere with all biological processes, especially hormones.

Hypothyroidism and elevated cholesterol is a common tandem. Again, when there is disruption to the hormone pathways, any number of problems can erupt in the body. Consider  that hypothyroidism is just another symptom and result of the cascade of biochemical imbalances in the body.