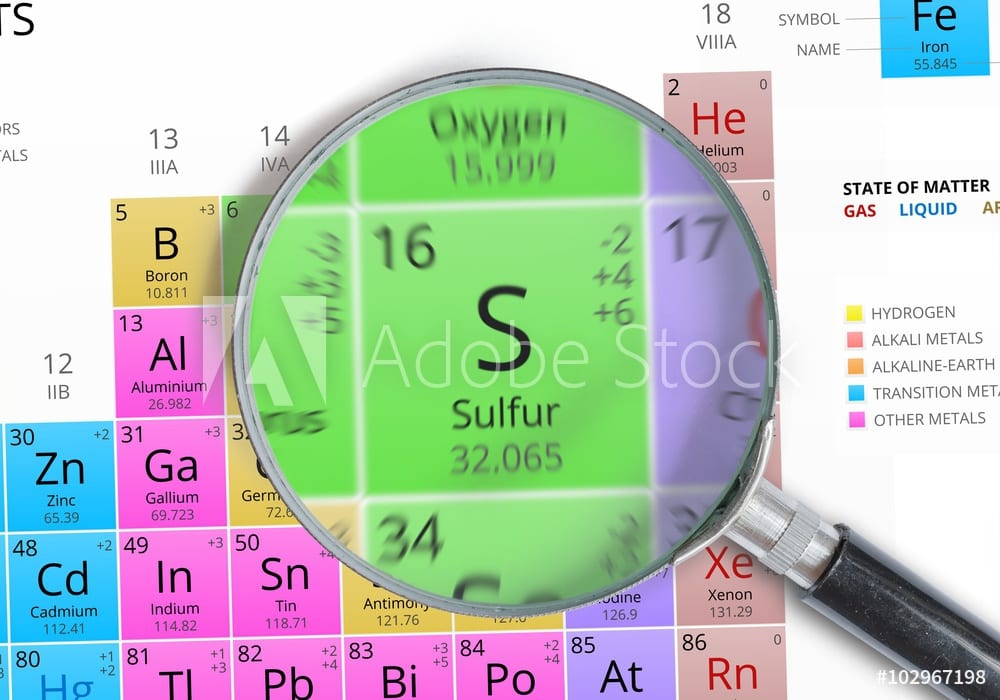 In 2013 I reported on the potential significance of CBS gene mutations, including the controversy of these mutations, particularly as they relate to the body’s innate detoxification processes. In that article I discussed how there appears to be two differing perspectives on the nature of CBS (cystathionine beta synthase) gene mutations: the literature’s contention of “down-regulated” CBS enzyme activity among carriers of certain mutations, and certain empirical, clinical observations of the opposite situation, specifically that certain CBS gene mutations can cause an “up-regulation” to enzyme activity.

Since that article was written, this website has received an astonishing amount of traffic to that article in particular, as well as emails and comments from individuals who are evidently searching for answers regarding their own CBS mutations, and correlative symptoms. This article is a follow-up, based upon my own current hypotheses as well as literature-cited observations regarding these complex yet seemingly critical discussions regarding CBS (cystathionine beta synthase) and the transsulfuration pathway.

Overview of Sulfuration, the CBS Gene & Its Enzyme Activities

CBS, also known as “cystathionine beta synthase” is an enzyme that can be thought of as a junction between two very important biochemical pathways:

Essentially, CBS links the two pathways together, through its conversion of homocysteine into cystathionine. What is being dealt with is sulfur metabolism and utilization. More specifically, CBS activates the sulfuration process, the biosynthesis of the sulfur-containing amino acid cysteine, and the fate of residual sulfur byproducts through various downstream processes.

Activity of the CBS enzyme is known to be stimulated by certain nutrient cofactors, namely:

Through the CBS enzyme reaction, the substrate that is generated from homocysteine is cystathionine. Cystathionine is then converted to make the non-essential amino acid “Cysteine”. Here in lies the origin of the controversy.

Cysteine is the sulfur-containing amino acid that performs some critical functions in the body, including the formation of thiol-bearing antioxidants such as glutathione and metallothionein. These antioxidant systems are crucial for the protection from and removal of harmful substances such as mercury and cadmium, as well as reactive oxygen species. The organosulfur compounds contained within the cysteine molecule are called “thiols”, which are also interchangeably called “mercaptans”, a latin term which literally translates as “capturing mercury”. Numerous articles on this website have discussed the essentiality of glutathione, metallothionein and lipoic acid for cellular detoxification and cellular defense purposes.

Cysteine has a very high degree of reactivity, essentially undergoing numerous oxidative reactions (1). Consequently organosulfur compounds give rise to a number of reactive by-products, which can become harmful catalysts if not swiftly removed or neutralized through bio-transformative actions. Additionally, l-cysteine has been implicated as an “excitotoxin” in numerous studies, where it has been shown as an initiator of neuron cell death via glutamate’s NMDA receptor (5).

It is my current hypothesis that many of the sulfur sensitivities experienced by most people are due to aberrations in sulfur detoxification, downstream of CBS. This hypothesis suggests that with or without CBS up-regulation, there can be elevated accumulation of certain sulfur metabolites. The reduced ability to detoxify these metabolites may result in significant sulfur sensitivities.

As a result of sulfur metabolism, a number of intermediate metabolites are produced downstream of CBS. Some of these include:

Hydrogen sulfide is then detoxified and removed via the gene/enzymes TST (thiosulfate transferase) and MST (mercaptopyruvate sulfurtransferase). Of the two H2S detoxifying enzymes, TST is the strongest (3). Interestingly, the expression of both of these hydrogen sulfide-detoxifying genes has been shown significantly reduced among those with ulcerative colitis and advanced colon cancers (3), implying that elevations in hydrogen sulfide may play a role in these inflammatory bowel diseases. Additionally, some research has demonstrated that hydrogen sulfide is a promoter of cancer, through increased angiogenesis and cell proliferation (6). One proposed mechanism for mitigating the toxicity of hydrogen sulfide is Vitamin B-12 in the form of hydroxocobalamin (4). Thiosulfate itself may alleviate the symptoms of cyanide poisoning, by way of improving cellular hypoxia (13). Thiosulfate has also been shown to inhibit vascular calcification in end stage renal disease (17).

Importantly, a number of opportunistic microorganisms can proliferate in the presence of hydrogen sulfide. This includes: pseudomonas, citrobacter, aeromonas, salmonella and e. coli. The conversion of hydrogen sulfide to thiosulfate by the intestinal mucosa appears to be a primary protective mechanism (15) by mucosal tissues from hydrogen peroxide-induced toxicity.

In the instance of an individual with suspected sulfur-related issues, investigating underlying infection and microbial imbalances should be considered. Could therapeutic thiosulfate mitigate the overgrowth of these opportunistic organisms? Seems plausible.

During heightened states of detoxification, the body will attempt to synthesize more cysteine for the purpose of generating thiol-containing antioxidants (glutathione, metallothionein). Because of its high degree of reactivity, cysteine will undergo oxidation to potentially toxic sulfur byproducts such as hydrogen sulfide and sulfur dioxide. If there are downstream enzymatic inhibitions (such as down-regulated TST), there may be accumulations of these toxic metabolites.

CBS Enzyme: Up-regulation or Not?

In Down’s Syndrome, up-regulated CBS activity has been observed to increase cystathione and cysteine levels (11). Whether or not this is taking place in other individuals because of CBS genetic variations is still subject to debate. It would seem plausible to consider that epigenetic factors could affect the functioning of the CBS enzyme, with or without a proposed genetic susceptibility.

It is widely accepted that the CBS enzyme is a “rate limiting” enzyme, and its catalytic activity is regulated by various mechanisms including redox cycling (12). Whether or not the transsulfuration pathway can be up-regulated due to a genetic susceptibility remains the subject of debate. It appears quite evident however that the sulfuration process can generate a number of downstream, potentially toxic metabolites. Furthermore, it is evident that a number of other genes may be involved in the observed symptoms of sulfur sensitivity. This may include: TST, CTH, SUOX, MST and others.