Could It Be B-6 Deficiency? 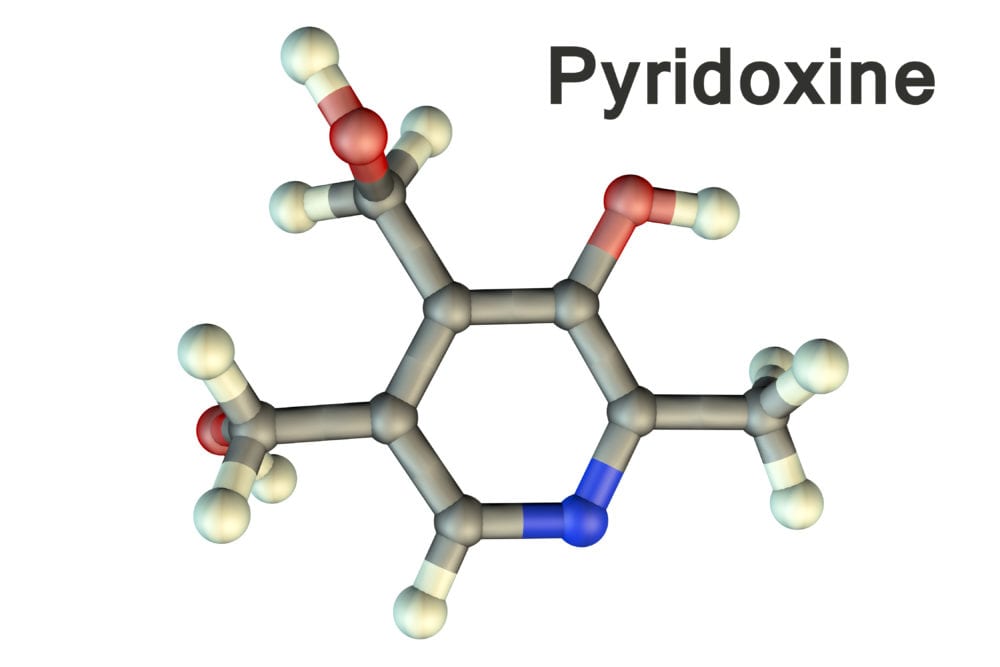 Vitamin B-6 deficiency may prove to be one of the most common types of nutrient deficiencies. While this may sound surprising to some people, there are actually several possible causes why someone would be deficient in Vitamin B-6. Additionally, Vitamin B-6 (in its active form in the body known as pyridoxal-5-phosphate or P5P) is a nutrient that participates in at least 100 essential biochemical processes in the body.

Essential Roles Of Vitamin B-6

The proper term referring to B-6 for its chemical reactions in the body is “P5P”, pyridoxal-5-phosphate. Therefore, P5P is used below when referring to Vitamin B-6.

Because of its involvement in so many physiological systems, listing every function of B-6 is not possible in a simple article. However, we can glean some of the most important functions of B-6, as well as learn the conditions that can arise from P5P deficiency.

Causes of B-6 Deficiency

There can be numerous causes of Vitamin B-6/P5P deficiency. It is also important to point out that some individuals can have a significantly increased need for Vitamin B-6, due to various genetic, and environmental factors. The following is a summation of the key factors that can cause a deficiency of Vitamin B-6.

On a routine blood test, the most related markers are decreases in the ALT (alanine aminotrasferase) and AST (asparatate amino transferase) enzymes. Both of these metabolic enzymes are B-6-dependent. Values less than 12 are good indicators of B-6 deficiency.

On a urinary organic acids test, elevations in the xanthurenate or kynurenate markers are a good indicator of B-6 deficiency.

Low levels of plasma PLP <30 nmol/l are a good indicator of B-6 deficiency.

Symptoms of B-6 deficiency may include: anxiety, seizures, involuntary jerking movements or tics, neuropathy, iron-deficiency that does not correct with iron-rich foods or iron supplementation, elevations in homocysteine.

A valid, indirect method of assessing B-6 deficiency are elevations of urinary hydroxyhemopyrrolin, 2,1 aka urinary pyrroles or pyroluria (11). Pyrrole disorder aka pyroluria is a type of porphyrin disorder of heme metabolism, whereby elevated hydroxyhemopyrrolin, 2,1 leads to an irreversible binding to B-6 and zinc causing deficiency. Pyrrole disorder has been long recognized as a significant factor in mental illness and behavior disorders (11).