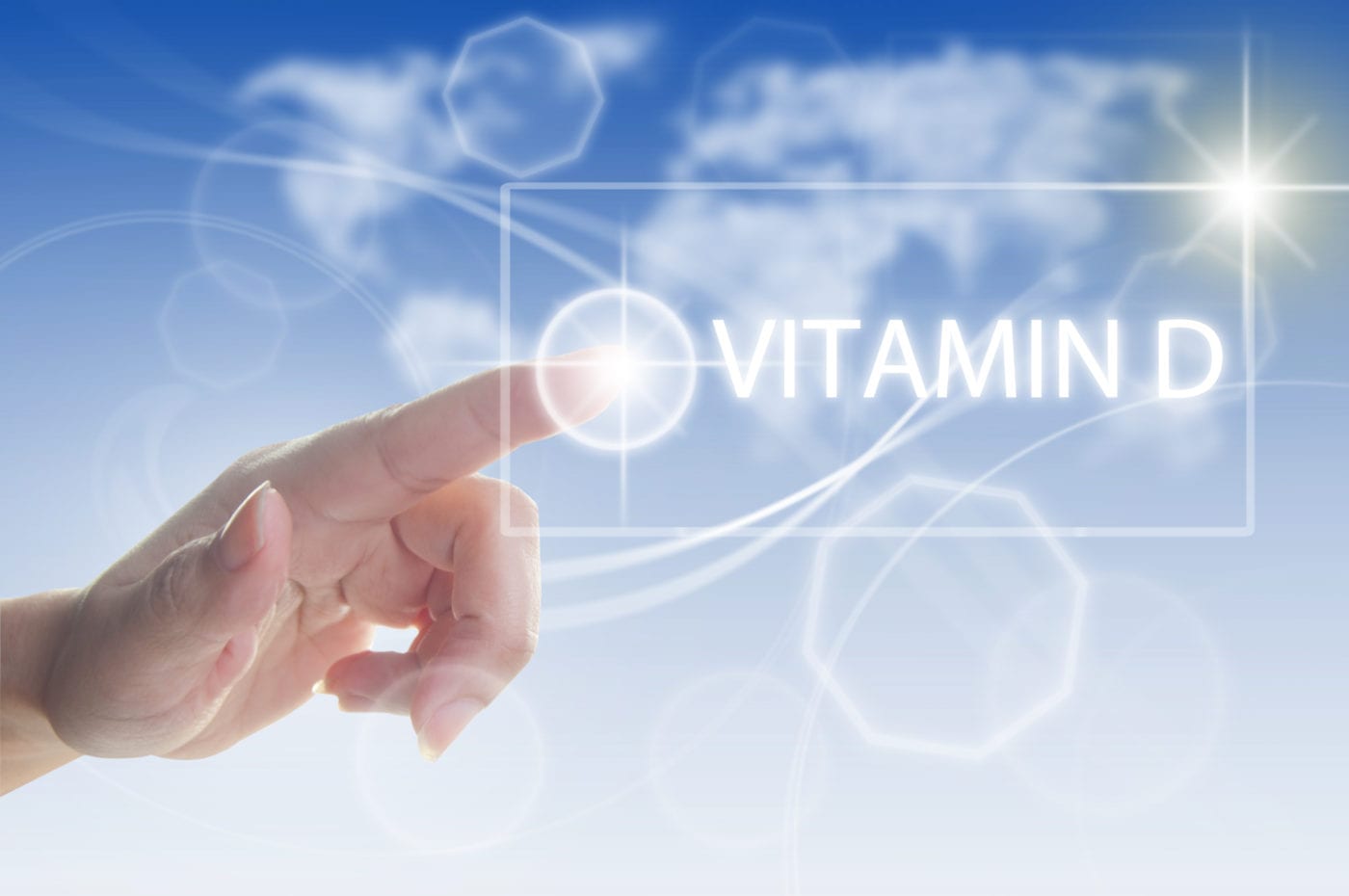 It is now becoming clear that attempting to test for and correct Vitamin D deficiencies is far more involved than simply looking at levels of 25-hydroxyvitamin D and using supplemental Vitamin D3. That approach fails to recognize the fact that many factors will mediate how 25-hydroxyvitamin D is converted into the active secosteroid hormone Calcitriol (1,25-dihydroxyvitamin D). Furthermore, numerous pathogenic influences will alter the course of calcitriol intracellular transport and nuclear binding to the Vitamin D receptor (VDR). Without investigating these influences, clinicians overlook the underlying origins of aberrant Vitamin D activities.

Vitamin D in its active form, calcitriol is of great importance for many physiological functions. These functions are activated when calcitriol binds to the nuclear VDR receptor site.

The War Over The Vitamin D Receptor (VDR)

Calcitriol (1,25-dihydroxyvitamin D) is the active hormone that binds to the vitamin D receptor (VDR) in the cell nucleus. Once calcitriol binds to the VDR, the Vitamin A (retinol) receptor (RXRA and RXRB) is involved in activation of the VDR targets. Hence, Vitamin D and Vitamin A are truly joined at the hip, so to speak.

The VDR has an important role to play in mitochondrial function and in cell programmed death. BCL-2, is a protein that is involved to the apoptosis pathways (cell programmed death), and for the regulation of the mitochondrial membrane. Up-regulation of BCL-2 is found in cancer, where it prevents cancer cells from undergoing apoptosis. BCL-2 interacts with the VDR, leading to its reduced expression (11). The significance here is that apoptosis is necessary for inhibiting cancer cell division and growth.

Pathogenic influences are known to negatively influence the function of the Vitamin D receptor. This is especially true of:

In Hashimoto’s autoimmune thyroiditis, a common symptom is hair loss. One likely cause of this is the inactivation of the Vitamin D receptor (VDR). In alopecia (hair loss), very strong associations were found with VDR inactivation (12). One theory about why this is taking place in Hashimoto’s is related to the strong association between epstein barr virus (EBV) and autoimmune thyroid (13). Remember that EBV can cause an inactivation of the VDR (1), and studies have found strong associations between EBV and autoimmune thyroid. Another relationship between Hashimoto’s thyroiditis and the VDR is through the exposure to endotoxins from gram negative bacteria. Endotoxins can induce a cell danger response (CDR), which causes an up-regulation of an enzyme known as 24α-hydroxylase (CYP24a1). 24α-hydroxylase activation leads to the formation of an inactive form of calcitriol known as 24,25-dihydroxyvitamin D3 (14).

Immune macrophages in Sarcoidosis, a granulomatous disease, were shown to be involved in hyperconverting calcitriol, leading to elevations in the serum (7).

An interesting clinical finding is that among individuals with chronic illness such as Lyme disease and autoimmune disease, there’s a tendency for calcitriol levels to be significantly higher than 25OH D levels. It is plausible to consider the effect of cell danger signaling occurring in response to intracellular pathogens such as borrelia and EBV. The inactivation of the VDR would in theory disrupt the intracellular conversion and transport of Vitamin D to calcitriol and its subsequent VDR target.