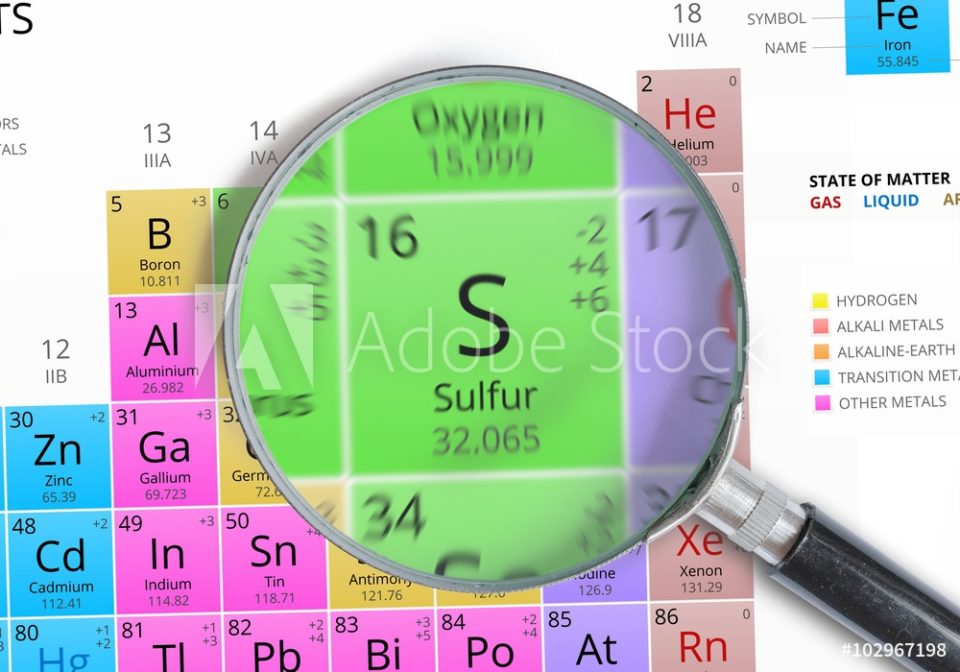 In 2013 I reported on the potential significance of CBS gene mutations, including the controversy of these mutations, particularly as they relate to the body’s innate detoxification processes. In that article I discussed how there appears to be two differing perspectives on the nature of CBS (cystathionine beta synthase) gene mutations: the literature’s contention of